On Thursday we travelled from Paris to Brussels by train. We arrived at about lunch time. When we got to Brussels we had a look around the area and checked into our apartment. The key to the apartment was rather complicated. It had a very weird shape.

All the streets in Brussels were made out of cobblestones. The suitcases didn’t roll very well so we had to heave them along the cobblestones. After we checked in we went on a free walking tour and saw the Grande Arcade, a huge cathedral, The Grand Palace, a park in the centre of town and the Mannekin Pis. 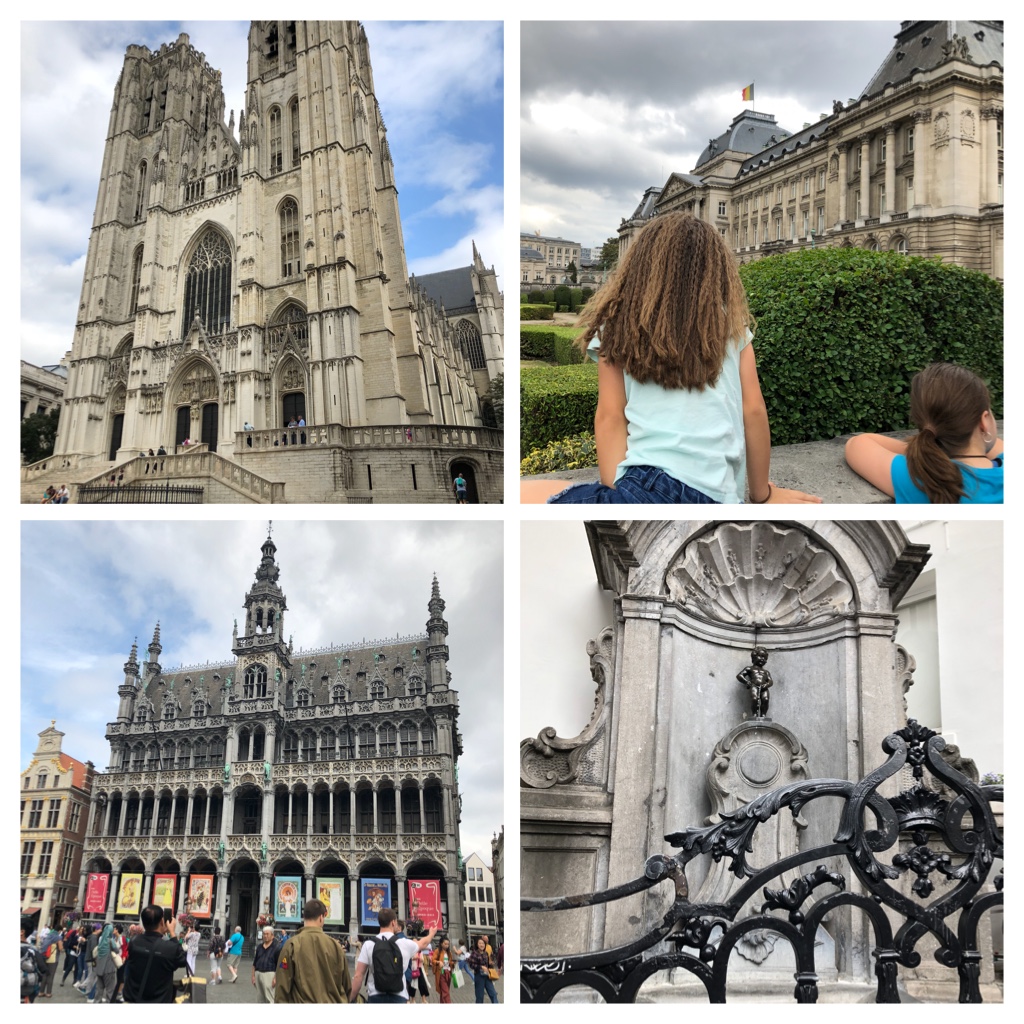 Guess what we had for breakfast? Waffles! I had chocolate and bananas on top. Next we went inside the cathedral that we saw on the walking tour. After we looked around the King’s Palace. One of the rooms in the palace was made entirely out of beetles. There were some crazy science experiments in that room.

After exploring the King’s Palace we went to a cafe at the top of a musical instrument museum. My Mum bought some really cool Jewellry. When we were walking around we saw some really cool shops. We walked around for a while and then we saw all the buildings light up. 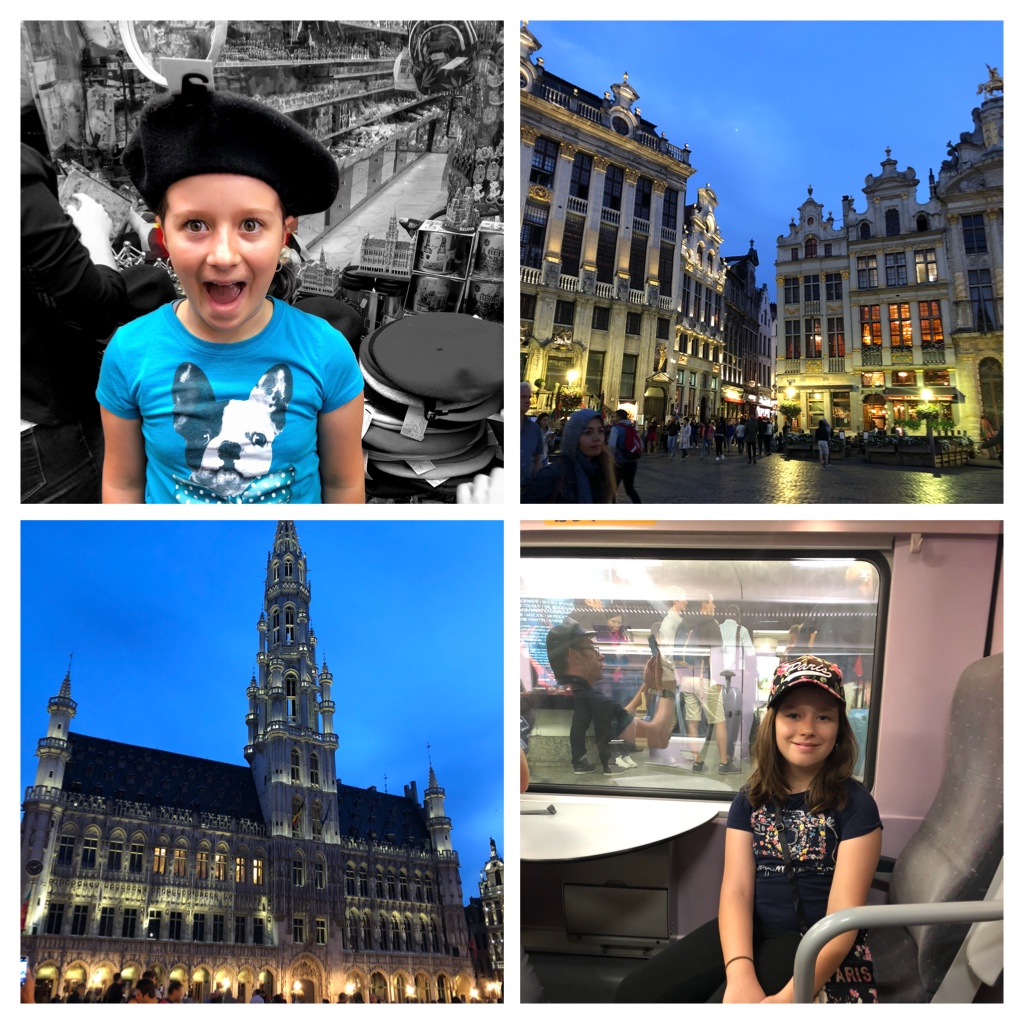 I loved Brussels because everything was close together within walking distance and it was a really nice city. The food was also DELICIOUS.

Next time I will tell you about Amsterdam.