A few facts about the world…

I got a book of information from my uncle for christmas. I decided to do some research. This was what I found…

what is inside earth?

. The earth has 4 layers of rocks and metal.
. In the middle there is solid metal.
. Next there’s very hot soft metal.
. Then there’s hot sticky rocks which move.
. On the outside there’s solid rock.

How do eclipse’s work?

How does time work?

. Volcanoes that haven’t erupted in millions of years and have been build on are extinct 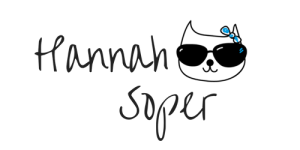 My holiday in Ohope Weet-Bix Triathlon